Your vote counts! Decision 2004.09
My favorite internet radio station, Ampedout (duh), has submitted an audio clip to All Comedy Radio's Radio Comedy Competition. Help Ampedout by voting for their clip! $1000 is on the line!

Here's where you can vote. (Registration required.) You will be voting for "Law Office".

-Kudos!
Posted by kevinbingham at 2:13 PM No comments:
Email ThisBlogThis!Share to TwitterShare to FacebookShare to Pinterest

Due to popular request, here is my curried veggie recipe.

Posted by kevinbingham at 7:25 PM No comments:
Email ThisBlogThis!Share to TwitterShare to FacebookShare to Pinterest

Ooch, it's been a few days since I've updated the blog. I've had other priorities. Such is life.

And yes, for those who want some new pictures, I'll work on that.

Health
The leg brace is long gone and I am walking around without problems. I'd say I am 70% there. Still need to regain some leg strength. It's amazing what it takes to go down stairs. Running and jogging is still a bit off.

Job Search
I've been doing a bit of QA for O'Reilly, and my resume has been updated.

I've posted my resume to such places as Monster and 4jobs.com. I must say that Monster has the best setup, so far.

City Of Heroes
City of Heroes has been a blast. Almost like playing Champions online, makes me want to play Champions again. I'm on the Justice server with the rest of the Ampedout crew, in the Ampedout superhero group. There you will find me playing:

Here some crazy Engrish and Cosplay from Japan: 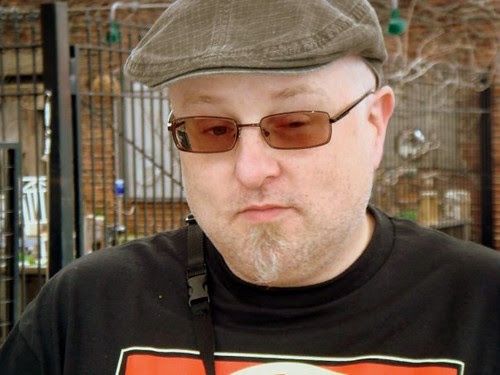